About Who Are Ya?

Who Are Ya? is a game in which you must guess the name of a football player in eight attempts. The guess-name footballer who plays in any of the 5 major European leagues: Bundesliga, Premier League, Serie A, La Liga, Ligue 1.

If the player simply wants to guess a player from one of his favorite football leagues, he should click on the flag of that country. There are many football leagues around the world for you to choose from.

The game has two difficulty settings: easy and hard.

Easy Mode: Allows the user to click 'Show Photo'. The game will display an extremely blurry image. After each guess, the image becomes a little clearer, and the identity of the player is gradually revealed.
Hard game mode:  ‘Hide Photo’. This is an extremely difficult version, if you are confident, choose this mode to play.

Discuss Who Are Ya? 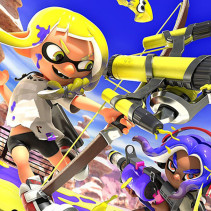 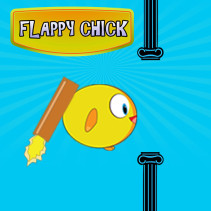 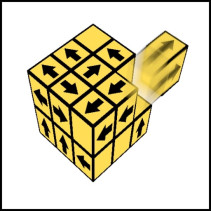 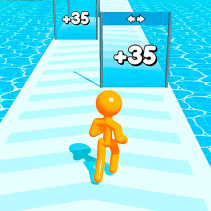 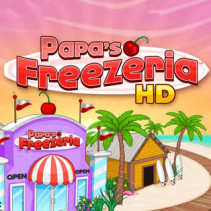 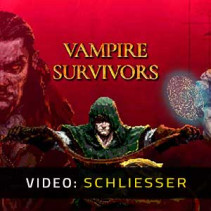 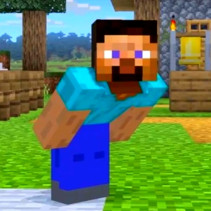 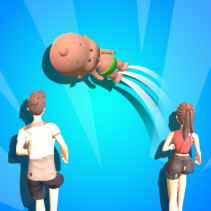 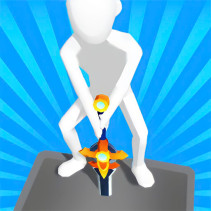 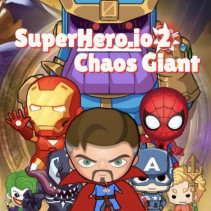 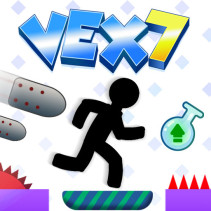 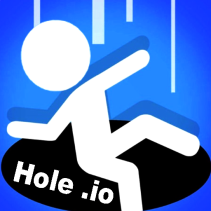 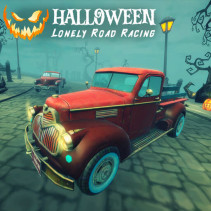 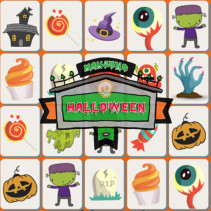 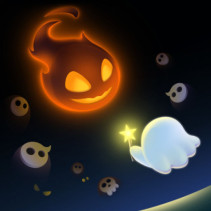 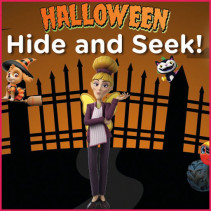 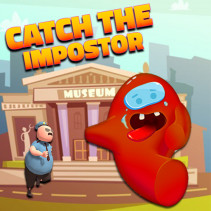 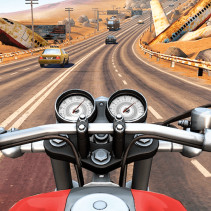 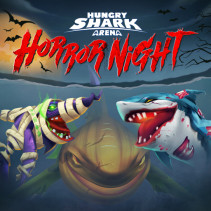 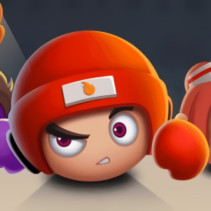